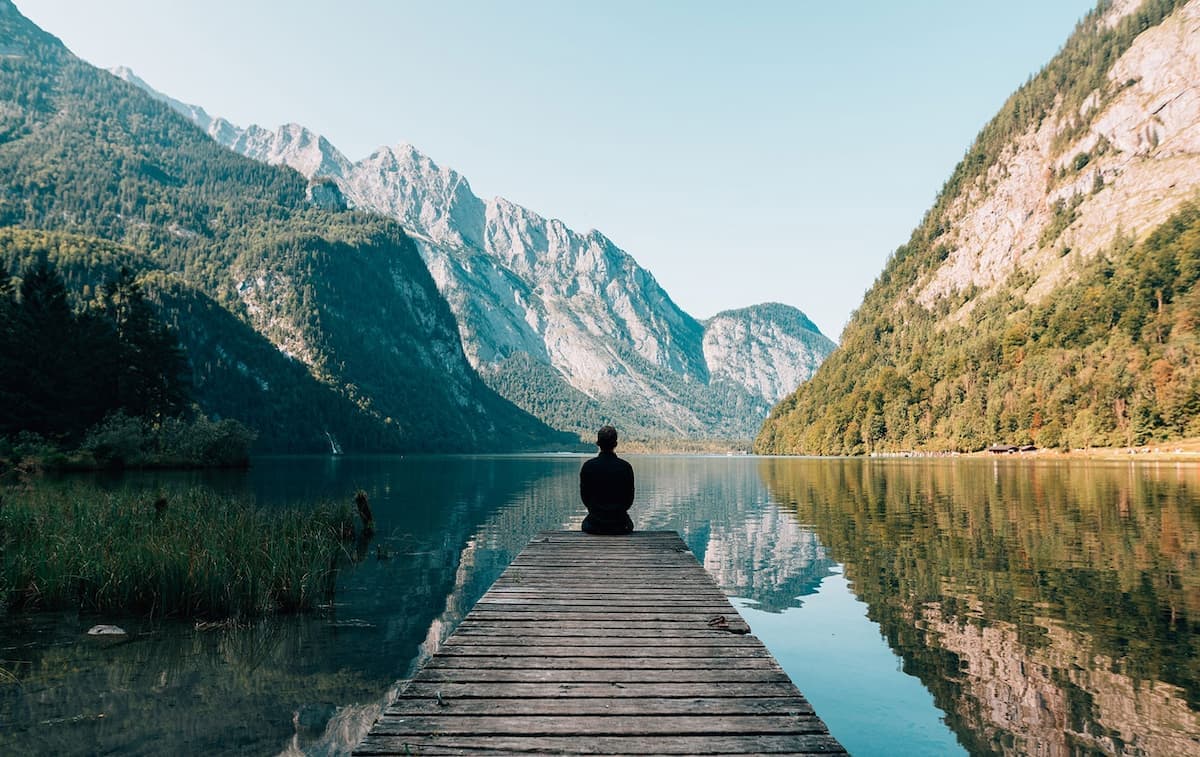 Just as there are many different hair and eyelash pulling sufferers, there are many different types of treatments, from medication to self-awareness training. There is no known ‘cure’ for Trichotillomania but there are treatment options available. Discovering ways to control hair pulling impulses can help a patient become pull free. Cognitive Behavior Therapy for trichotillomania, is a widely used method and an effective way to control symptoms.

What is Cognitive Behavior Therapy for Trichotillomania, Hair Pulling and Eyelash Pulling?

Basically, it trains individuals to be aware of when and why they pull as a foundation to the treatment, and then helps sufferers find positive non-pull responses to these situations. It is founded on the theory that if you are fully aware of when and why you pull then you can find appropriate solutions. 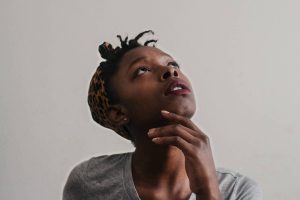 There are various types of Cognitive Behavior Therapy, but perhaps the most popular of these is Habit Reversal Training (HRT). It’s based on the thought that those that suffer from the condition pull their hair as a response to certain situations, contexts or occurrences. However these individuals are unaware of these triggers. So Habit Reversal Training first teaches the individual how to understand the physical and emotional triggers that make them pull by being more aware of what is going on when they start to pull (the place, the events, the context, etc). Once these factors are understood, then the individual learns how to use other behaviors and coping strategies instead of hair pulling when these situations and events arise. These can include keeping the hands busy by squeezing a rubber ball or stroking on a natural hair growth oil whenever the urge to pull arises.

Another very effective Cognitive Behavior Therapy method is known as Mindfulness Based Cognitive Behavioral Therapy. The objective with this therapy is to learn to accept certain experiences without judging them, no matter how uncomfortable they are. It is based on the theory that much of our suffering comes from trying to ignore, control or do away with unwanted feelings, emotions, thoughts and urges. What actually causes hair pulling are our efforts to ignore our problems rather than face them. Therefore the goal is to accept our difficult thoughts or experiences, without judging them and without pulling. 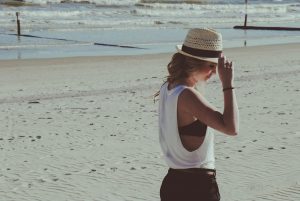 Using actual items to block hair pullers from pulling by making it difficult for them to do so, as well as changing the environment to reduce the sensory input that causes pulling. For example, if a sufferer pulls whenever he looks in the mirror, then he should remove the mirror, or signal to himself not to go to the mirror with some sort of sign. Using scarves, hats and gloves can prevent individuals from pulling. Or they can altogether avoid high-risk situations such as reading, working at the computer or watching television.

This method teaches sufferers to have different thought patterns when they feel an urge to pull. It is as if the individual were re-routing the neural pathways. An example would be to modify one’s behaviors by stroking the area (with the use of a natural oil or cream for example) when an urge arises rather than pulling.

Why do I advocate Cognitive Behavior Therapy for fellow hair and eyelash pullers? 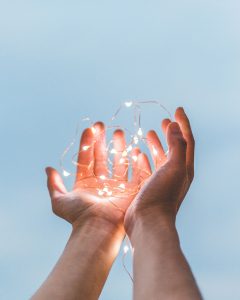 I’m a real fan of CBT for treating obsessive compulsive disorders such as trichotillomania. Firstly, from personal experience I know that it works and it’s one of the key elements of my Trich Stop method.

Cognitive Behavior Therapy is based on the idea that your thoughts, feelings, physical sensations and actions are all interconnected. I strongly believe that our physical and emotional existence are tightly intertwined. So any negative thoughts and feelings are liable to trap you in a downward spiral. Treating the mind and body holistically is essential to finding a long lasting sure for pulling.

CBT is also a positive and action- based therapy. It’s goal is not to rehash old pain, lay blame or overanalyze. It teaches you to deal with overwhelming problems in a more positive way by breaking them down into smaller parts that you can work on step by step. As you can read in my blog post about the Power of Habit, small changes lead to big changes.

With Cognitive Behavior Therapy you are shown how to change negative patterns to improve on your hair pulling and feel better about yourself in general.

And most of all, unlike many other treatments, Cognitive Behavior Therapy deals with your current problems, rather than focusing on issues from your past. It looks for practical ways to improve your hair pulling condition on a daily basis, today.

There are many different types of Cognitive Behavior Therapy used for hair and eyelash pulling. The success of each type varies greatly depending on the root cause of the condition, the personality of the hair puller and the thoroughness in applying the method. However, Cognitive Behavior Therapy is highly successful in many obsessive-compulsive cases and I strongly believe that even if you are following other methods (pharmaceutical or other), CBT should play at least a part in your Trichotillomania cure.