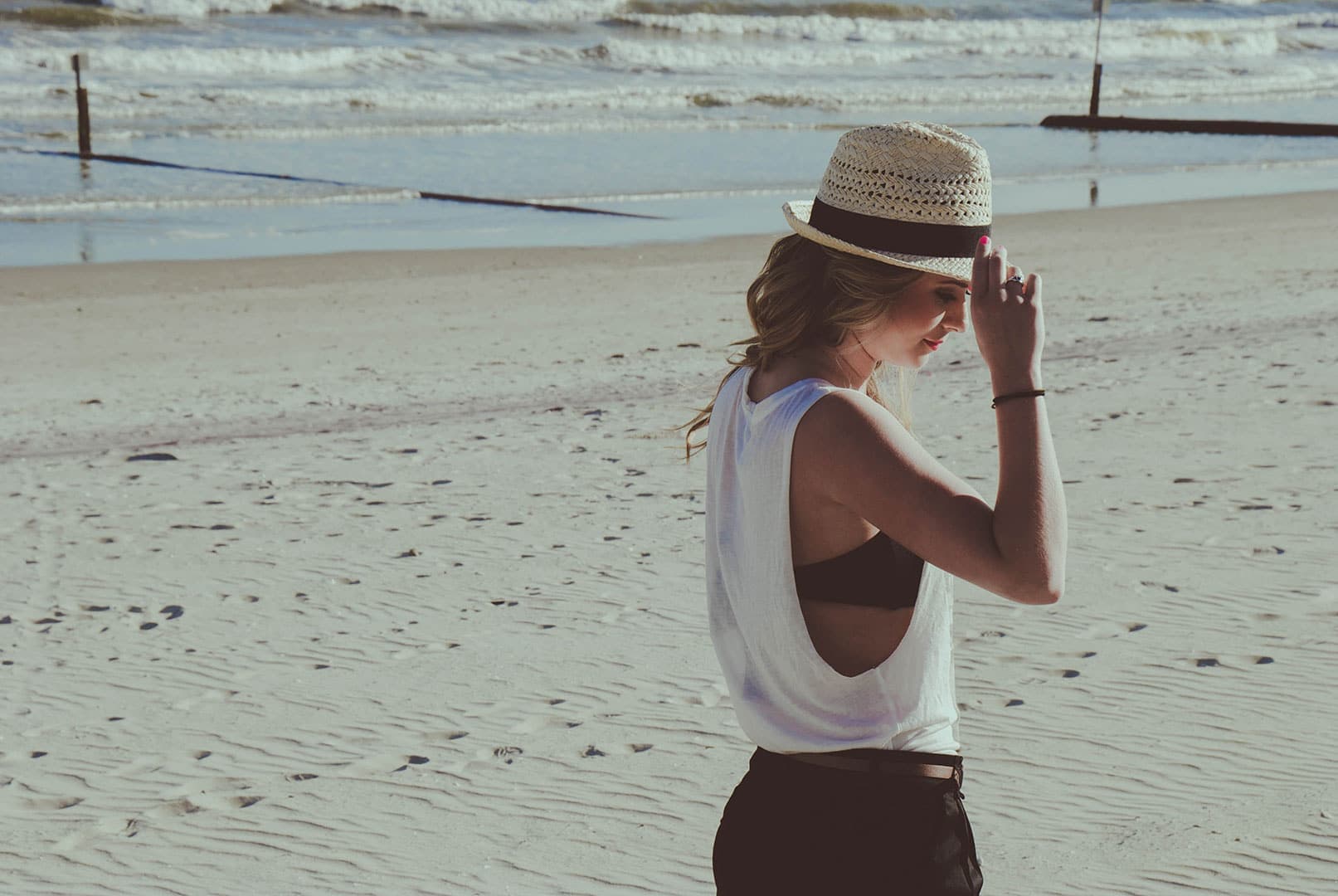 I just watched the film ‘Young Adult’ with Charlize Theron and have mixed feelings about the hair pulling condition that she had. While I’m pleased that hair pulling was dealt with in a major motion picture, and therefore trichotillomania was brought out of the closet somewhat, it did bother me that she was such a nut case. Trichotillomania isn’t a crazy person condition. Hair and eyelash pulling touches all types of people. So I felt like the movie sterotypes hair pullers somewhat.

However I do feel that it is important to start seeing more characters with this condition.

Stars who are willing to open up about the condition do a world of good for those suffering. And for those who know of someone. Bringing the issue out from the shadows is the first step to having people admit to their condition. Which will show how many people actually suffer from hair pulling. Which in turn will create compassion as well as recognition that trichotillomania is something that needs to be researched.

Stars such as Olivia Munn, Sara Sampaio and Colin Farrell have gone on the record to let people know that they are hair and eyelash pullers.

What do you think?