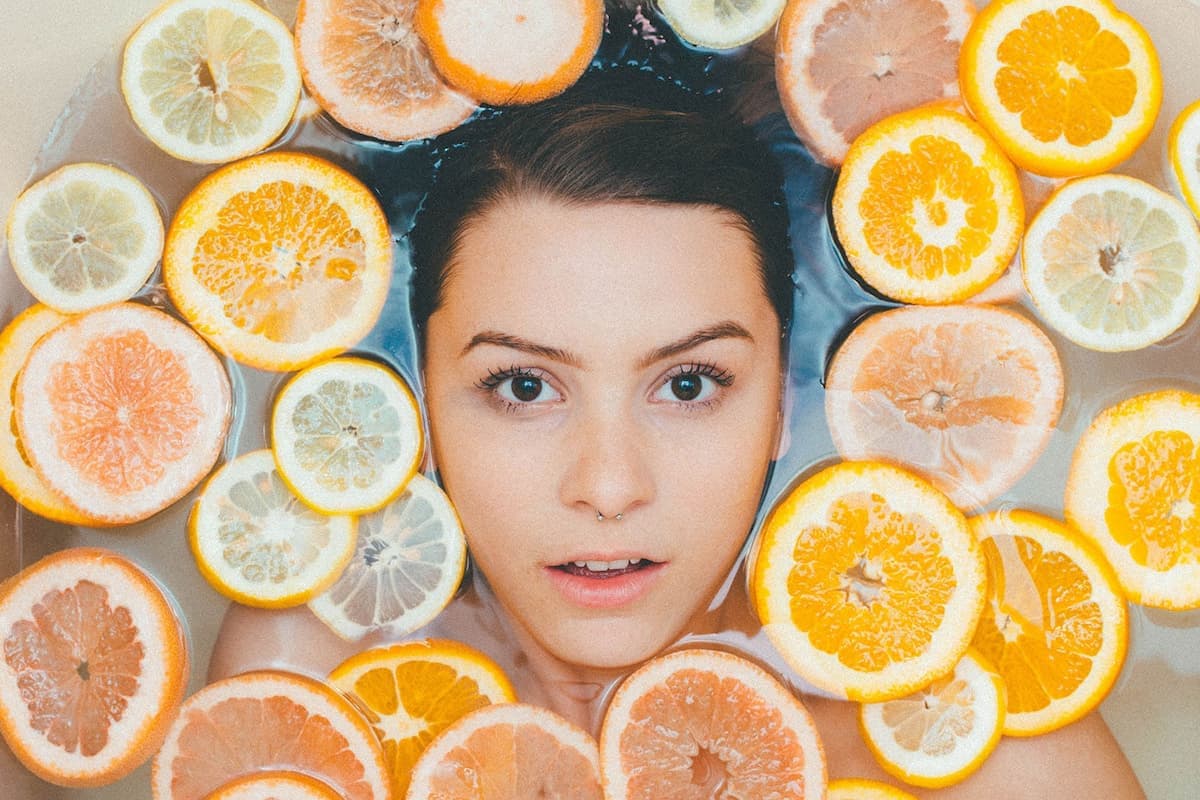 By Amy FoxwellSeptember 5, 2013 No Comments

Lately there has been exciting new research into how the amino acid N-acetylcysteine (otherwise known as NAC) can help in the treatment of obsessive-compulsive conditions such as hair pulling, skin picking and nail biting, helping hair pullers, eyelash pullers and trich sufferers to control their hair pulling urges, supporting on-going Trichotillomania treatment. From personal experience I have found that truly, diet and what I put in my body has had a profound affect on my hair pulling condition and the success of my Trich treatment. 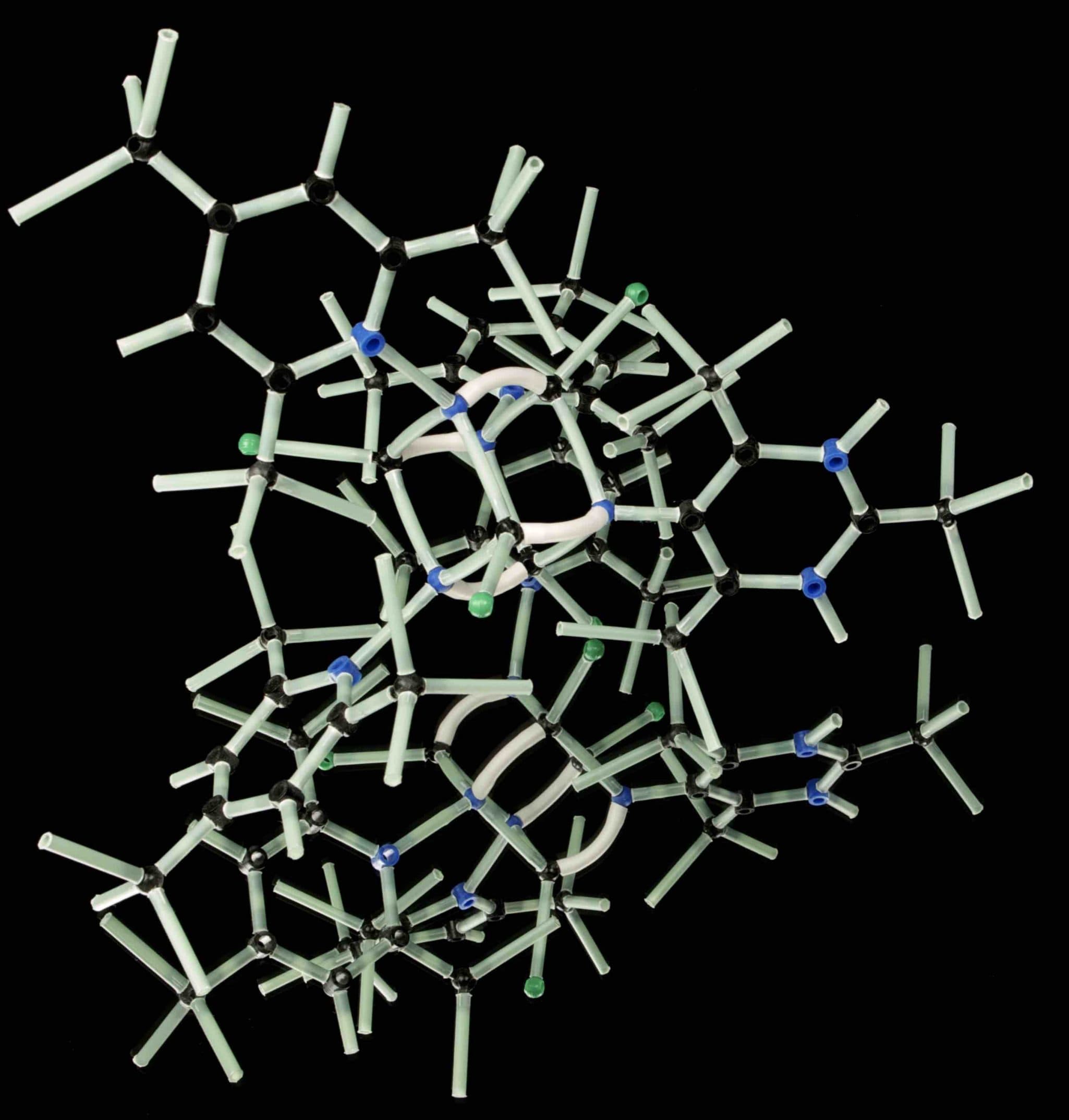 Can NAC Amino Acids be a cure?

The results are heartening and NAC has been shown to greatly help in reducing urges, including those of hair pullers.

According to the US National Library of Medicine and National Institute of Health,  “Patients assigned to receive N-acetylcysteine had significantly greater reductions in hair-pulling symptoms as measured using the Massachusetts General Hospital Hair Pulling Scale and the Psychiatric Institute Trichotillomania Scale. Fifty-six percent of patients “much or very much improved” with N-acetylcysteine use compared with 16% taking placebo. Significant improvement was initially noted after 9 weeks of treatment.”

This is great news, not just because it is another tool in fighting Trichotillomania, but because positive results in studies like these encourage further research into the condition, which at the moment is rare. NAC affects the amount of glutamate in the brain, which causes excitement and can encourage pulling behavior. If we understand NAC for hair pulling, and how it works, then we can start to understand the hair pulling condition as a whole, its triggers and what other things we might do in a comprehensive hair pulling treatment.

N-acetylcysteine is an amino acid that can be bought online, in health food stores, or on our own site: http://trichotillomaniastop.com (see the end of this book for a special offer). For best results, any type of pharmaceutical therapy should be accompanied by some sort of Cognitive Behavior Therapy. If you do decide to use amino acids, make sure to talk to your doctor beforehand.

Amino Acids can be an effective part of a Trichotillomania treatment program.